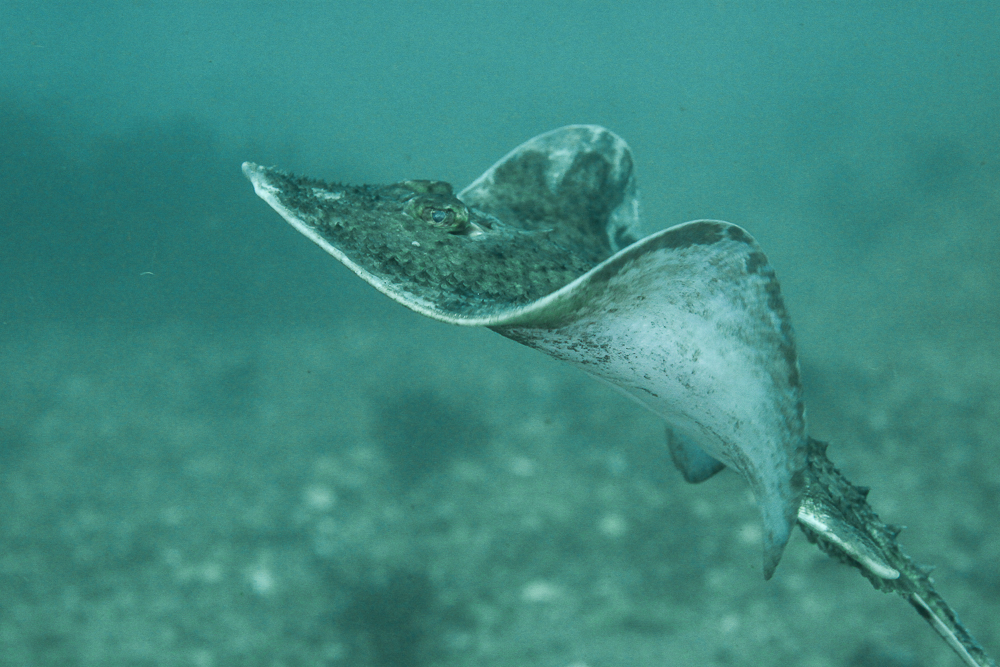 Cartilaginous fishes (Chondrichthyes) are an ancient group of animals, having changed little in 100 million years. However, in terms of evolution ancient does not mean obsolete, but rather that they hit on a very successful body plan early on. The two modern groups of cartilaginous fishes are rat fishes (Holocephali) and elasmobranchs (Elasmobranchii). The later group is further split into sharks and dogfishes (Selachimorpha), and rays (Rajiformes).

In general the rat fishes are deep sea fishes that prey on benthic animals. They are named so because they do not have a normal caudal fin but a long whip-like tail. The only other group of fishes in Icelandic waters that have a tail like that are the totally unrelated grenadiers (macrouridae). Both groups are mainly found in deep waters south of Iceland. 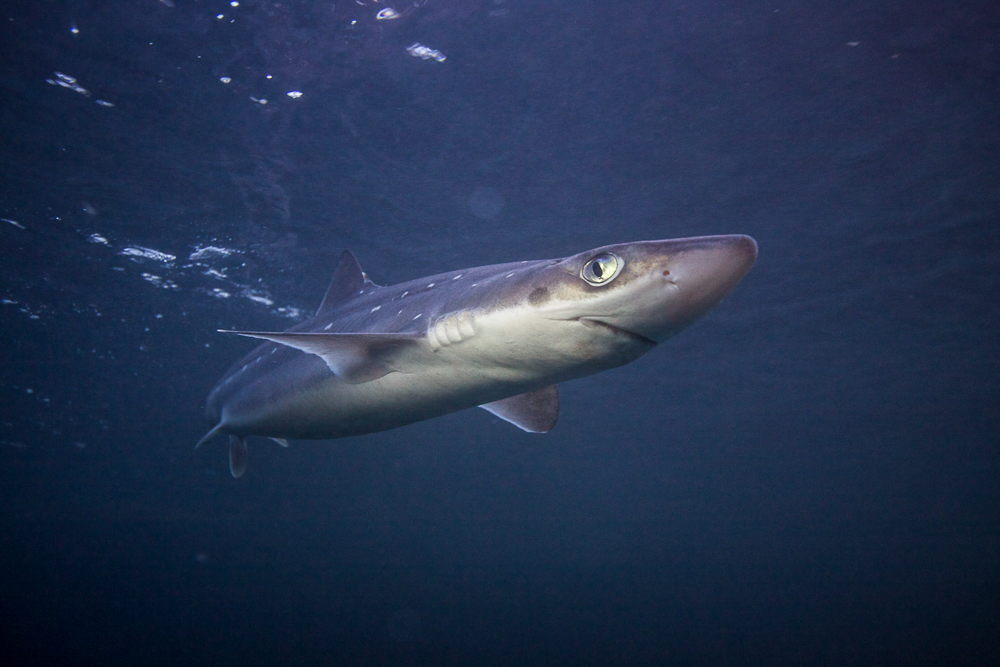 Sharks and rays can be found all over the world, but are most common in warm waters. The number of species declines considerably as the waters get colder and in Icelandic waters they are not common by any standards. Only four species have sustained commercial catches on a regular basis: Greenland shark (Somniosus microcephalus), spiny dogfish (Squalus acanthias), common skate (Dipturus batis) and starry ray (Amblyraja radiata). All are found off northern Iceland and two of them, the Greenland shark and the starry ray are quite common.

Other common species that occur over the Icelandic continental shelf are the porbeagle (Lamna nasus) and the basking shark (Cetorhinus maximus), which is the second largest fish on earth and is frequently seen in Icelandic waters. Several other dogfish and ray species are rather common in deep waters south and west of Iceland but are rare or non-existent in the north.